Maccabi clubs in Zaporozhye and Kherson Most are very active in their regional communities. Through this collaboration, the lives of the Jewish communities became more rich and diverse. The activities of the clubs attract everybody, regardless of age. END_OF_DOCUMENT_TOKEN_TO_BE_REPLACED

Maccabi Zaporozhye regional organization is actively working under the direction of Victoria Dyakova. The work takes place in close contact and cooperation with the local sports organizations, as a result of which the life of the Jewish community of the region became more rich and diverse. The activities attract children and other members of the community, regardless of age. 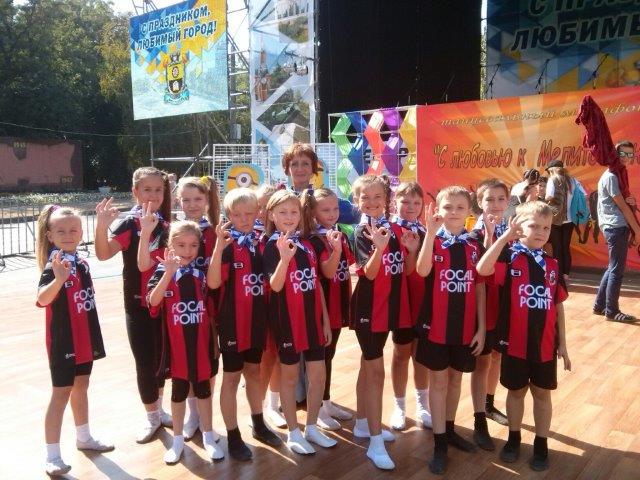 END_OF_DOCUMENT_TOKEN_TO_BE_REPLACED

As part of the Youth Forum of Jewish Women “Communication without Borders”, which took place in early October in Kiev, Maccabi Ukraine, together with the participants of the project “Kesher” held a seminar for young Jewish women leaders on the theme “Judaism through sport”. 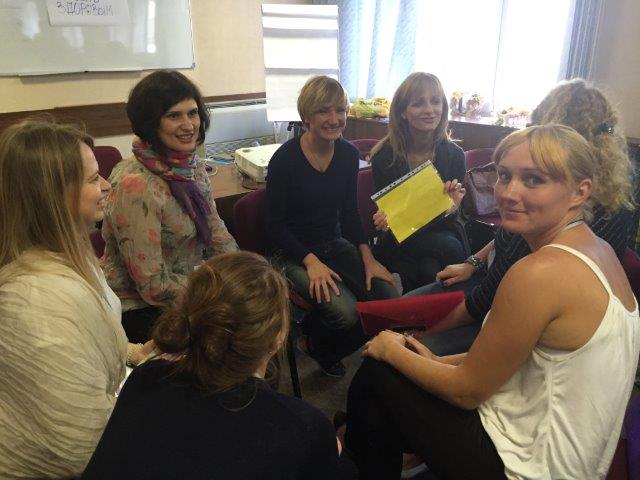 END_OF_DOCUMENT_TOKEN_TO_BE_REPLACED

Local organizations of Maccabi Ukraine celebrated the Jewish holidays in a number of sports and educational activities. 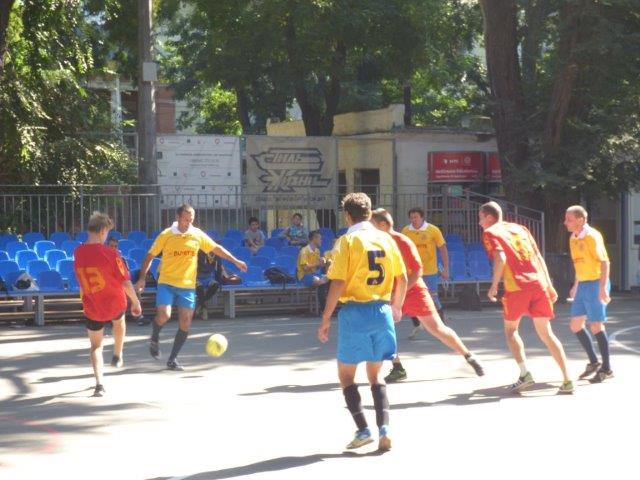 The organizer of the competition – Maccabi Odessa  thanks the Israeli Cultural Center in Odessa at the Embassy of the State of Israel in Ukraine, the “Emanuel” community and Hillel Sports Park for their support. JAFI branch in Odessa also helped in organizing and conducting of the tournament.

The Football team of the Jewish community of Mariupol, led by coach Boris Dansker, has won the “silver” in the city intercommunal championship. The Football team that has a proud name “Maccabi” has participated previously in such competitions, but only this season they have managed to climb to the second place in the standings.

The leader of the Jewish youth of Mariupol Alice Rostovtseva: “We were  excitedly and loudly supported our team, experiencing every moment of every game. We were extremely happy when honors were awarded to the captain of our team Oleg Pliner. “

Participants of sports tournaments took an active part in the celebrations of their communities.

An important place in the activities of Maccabi Ukraine is given to work with children. The project “Judaism through sports”, which is supported by MWU and JHF, also contributes to this. 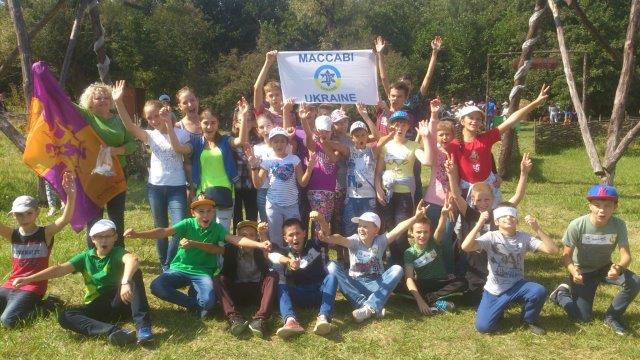