October 21, activists of Maccabi Kharkov presented the activities of their organization at the event dedicated to the Day of the Jewish Community, which was held at the Beit Dan Jewish Cultural Center. 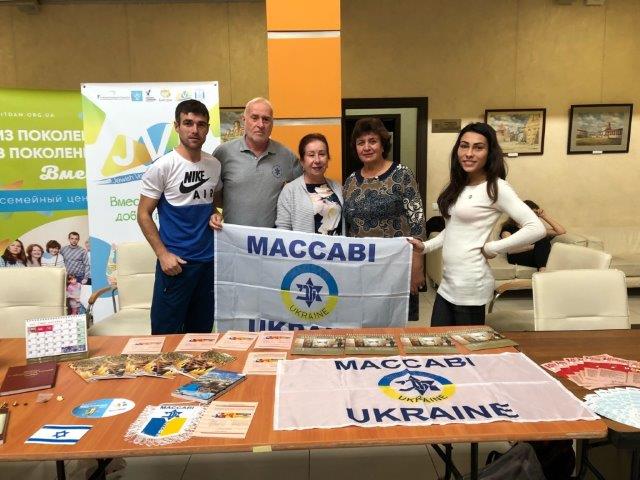 Members of Maccabi club presented their programs and projects. Of particular interest was the kickboxing master class, which was held by the member of the board of Maccabi club, teacher in the Lyceum “Shaalavim”, Master of sports, Alena Guryeva.

END_OF_DOCUMENT_TOKEN_TO_BE_REPLACED

October 24, Maccabi Ukraine, held an international forum on Sport without boundaries in the city of Zaporozhye. The forum took place at the same time with an international football tournament as part of the FARE international initiative #Football People actions week. Maccabi Ukraine supports this project for the third year in a row. One of the main goals of the project is to create conditions for the accessibility of sports for everyone, regardless of origin, color, gender or religion.

END_OF_DOCUMENT_TOKEN_TO_BE_REPLACED

On behalf of our worldwide Maccabi Family in Diaspora and Israel, we express profound shock and outrage at the anti-Semitic massacre on Shabbat in the Etz Hayim Synagogue at Squirrel Hill, Pittsburgh.
We convey our heartfelt condolences to the families and friends of the victims of this terrible crime. Our hearts are with them at this painfully difficult time. We trust that they will take such comfort and consolation as may be found in the vivid memories of their loved ones, and the sympathy so many people in so many countries feel for them. May they be comforted amongst the mourners of Zion and know no more suffering.
Maccabi World Union expresses total solidarity with the Jewish Community in Pittsburgh, and in all of the United States. We applaud the forthright stance of American political leaders, federal, state, city and local civic Authorities, and the effective mobilization and vigilant action and Law Enforcement agencies against the scourge of terrorism in all its forms. Above all, we trust that the Jews in the United States will find courage and strength to overcome the ordeal inflicted on them, and the wisdom to advance in the noble path of Judaism and Zionism. May Peace be upon you and the whole House of Israel!
With our deepest sympathy and highest respect,
Sincerely,
JACK TERPINS,Sao Paulo        AMIR PELED,Tel Aviv
President, MWU                     Chairman, MWU

Activists of Maccabi Ukraine took part in the Business and Entrepreneurship Seminar for Maccabi Future Leaders, which was held from 11 to 14 October in Paris. 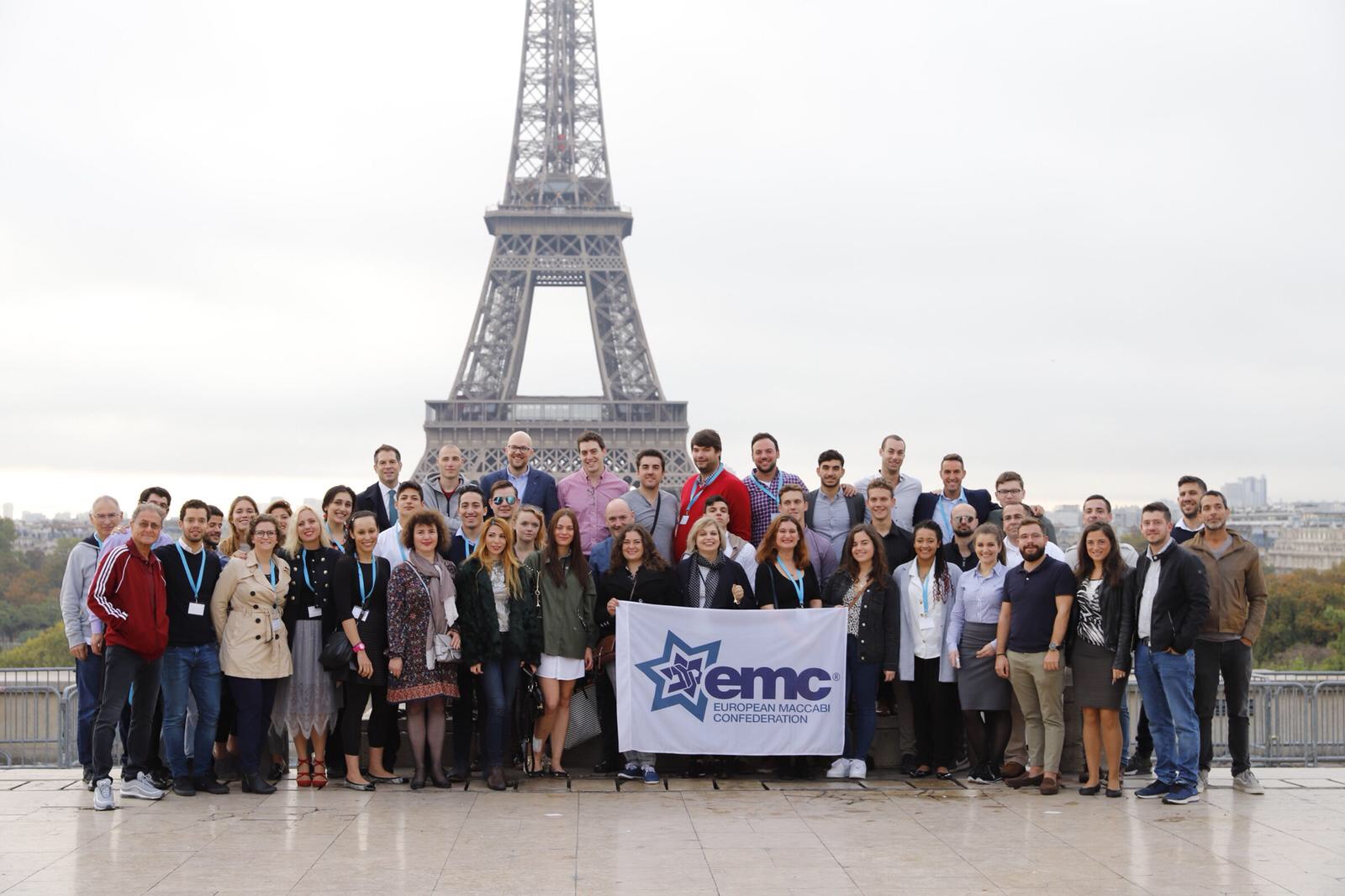 END_OF_DOCUMENT_TOKEN_TO_BE_REPLACED

The activists of Maccabi Zaporozhye celebrated Sukkot in a Sukkah, which they themselves built. The creativity of the builders had no boundaries. 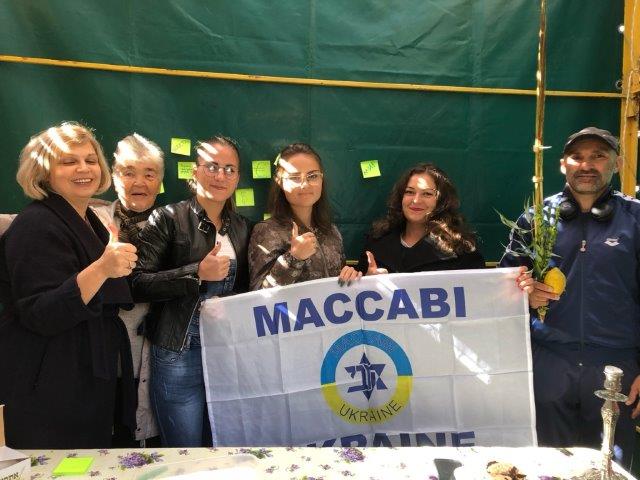