Maccabi is one of the highlights of the FAMILY CAMP of the Nikolaev regional Jewish community. 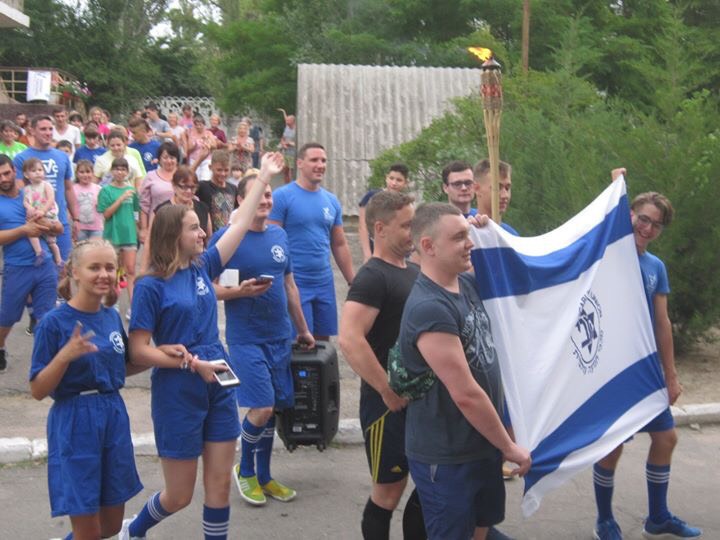 All teams participate in it, all ages and the most incredible sports are involved. This day is carefully prepared by the volunteers, taking into account the specifics of the participants, the selection of sites and equipment.

It is symbolic that this program was held during the days of the 15th European Maccabi Games in Budapest. The lit torch signaled the start of the competition, and all the teams rushed to victory. And the festive end of this day became a sign that friendship won!

The 15th European Maccabi Games ended on August 7. The small team representing the Jewish community of Ukraine successfully performed at the Games. 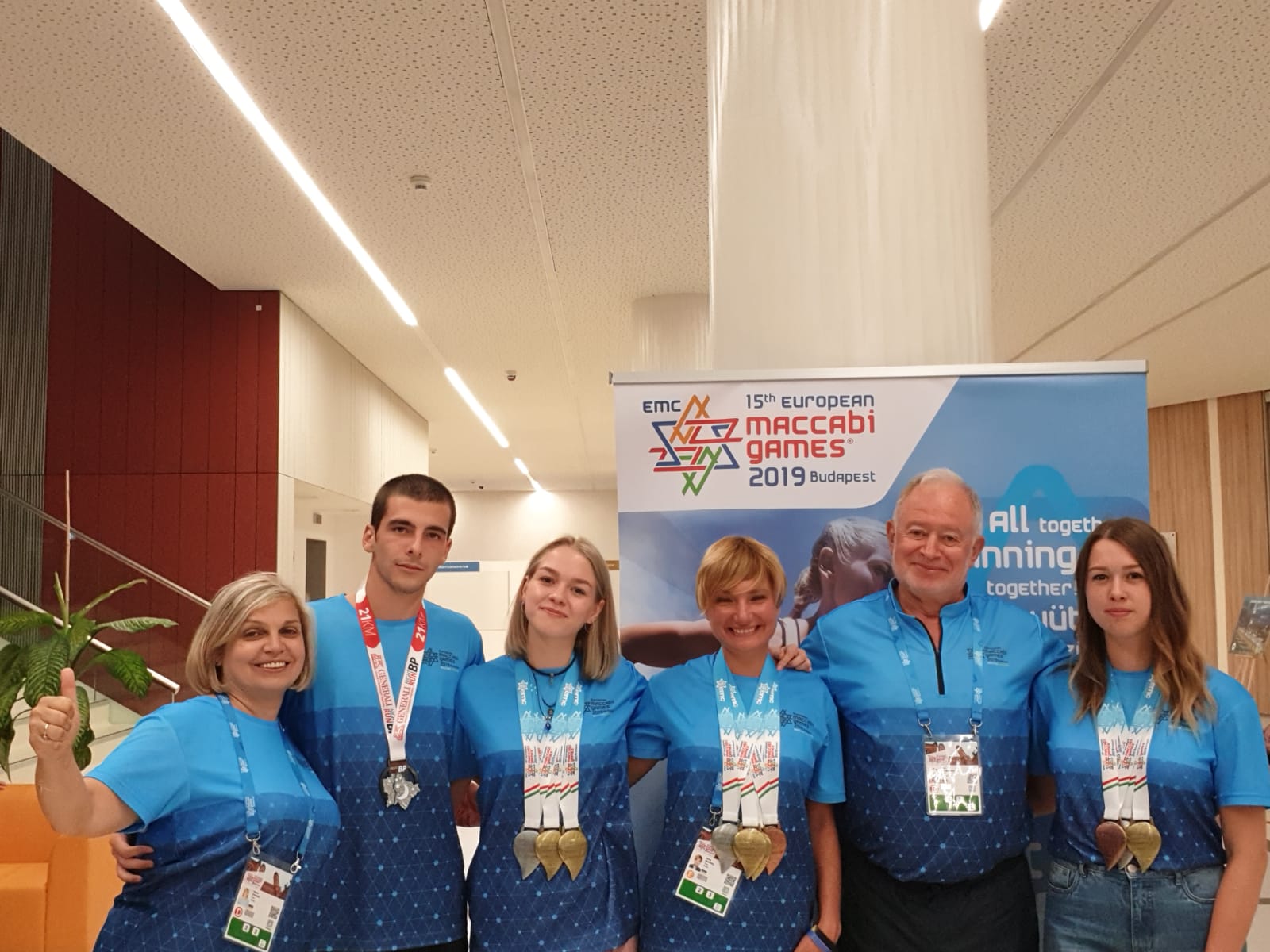 The largest delegations among the 42 participating in the Games were Hungary, Israel, the USA, Argentina, South Africa, France, the Netherlands, Great Britain, Germany, Spain, and Turkey. 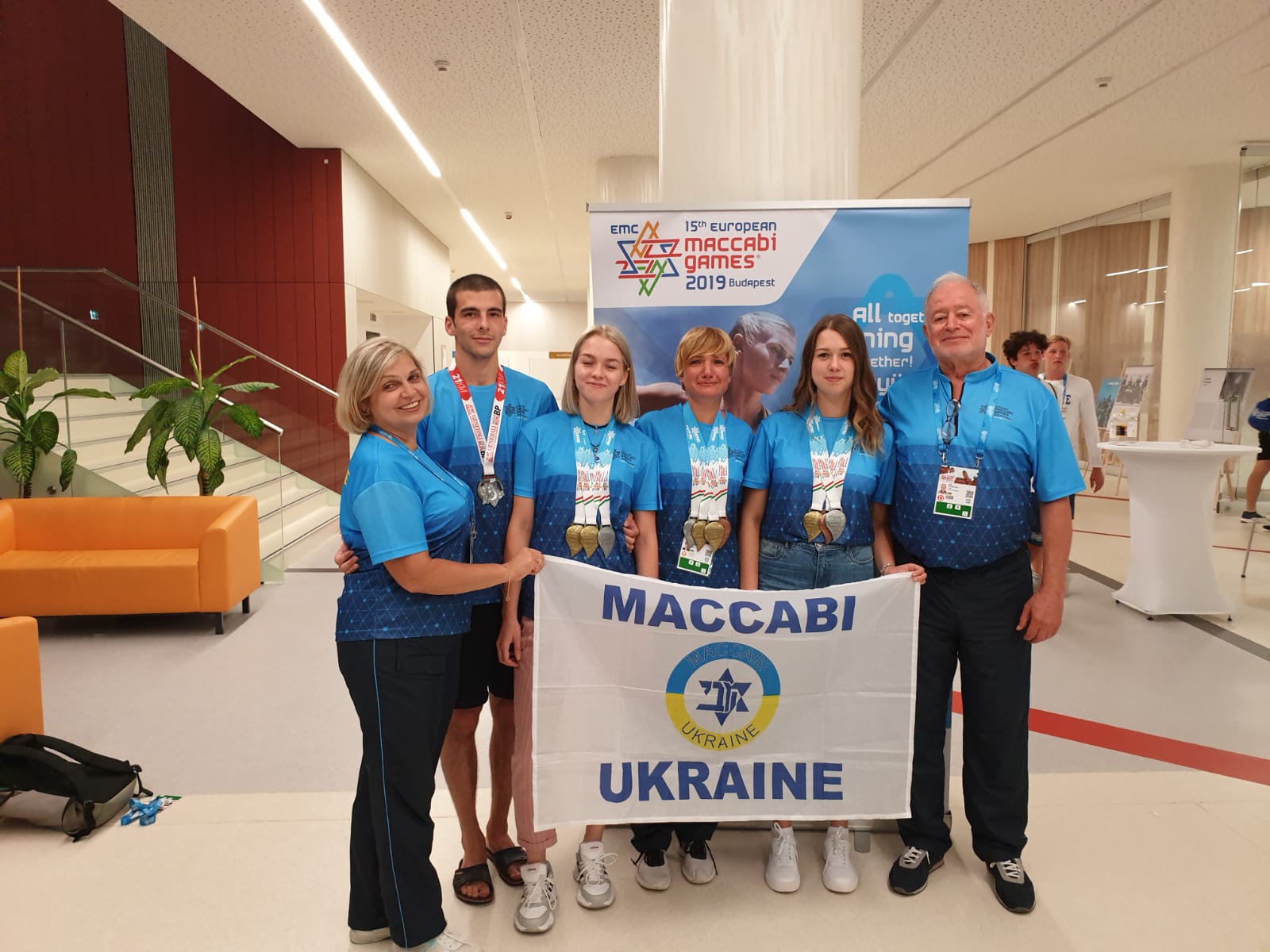 The largest number of medals in our team was won by badminton players, twin sisters Nataliya and Anastasia Rutgayser and fencer Maria Bogorad.

We hope that in 2021, at the next 21st Maccabiah in Israel, Maccabi Ukraine will be more numerous and will continue the tradition of successful performances in the “Jewish Olympic Games”.