A chess tournament and a drawing competition dedicated to the holidays of Rosh Hashanah and Sukkot took place at the Yakhad – Maccabi Jewish Sunday School in Zaporozhye. 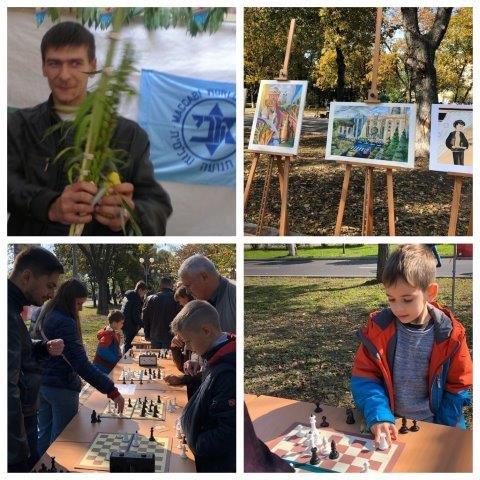 The referee of the tournament , Yevgeny Katz, welcomed and congratulated the young chess players and their parents.

The President of Maccabi Zaporozhye, Valentina Dyleva, told the audience about the history of chess, emphasizing how useful it is to study and improve in chess art at a very young age, because those who are seriously interested in this intellectual game are people who have, above all, an extraordinary mind , excellent memory and developed logical thinking.

In between matches, various quizzes and contests were held for participants.

Young artists showed their paintings to the auidience. At the end of the event, all the participants, regardless of the results, were awarded with sweet treats. 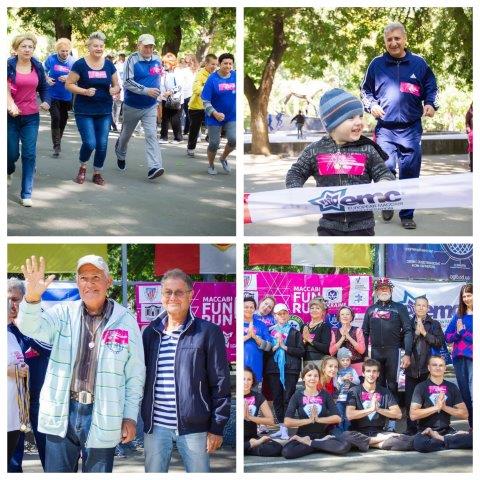 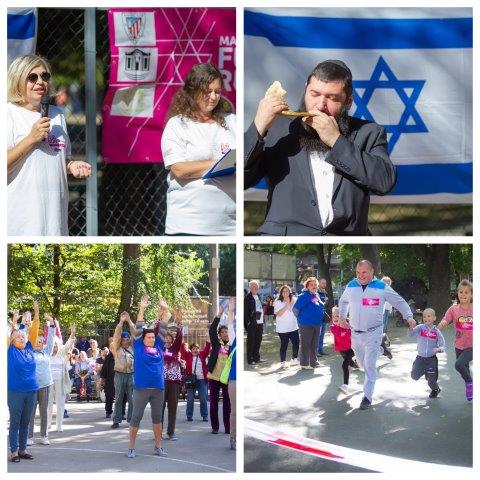 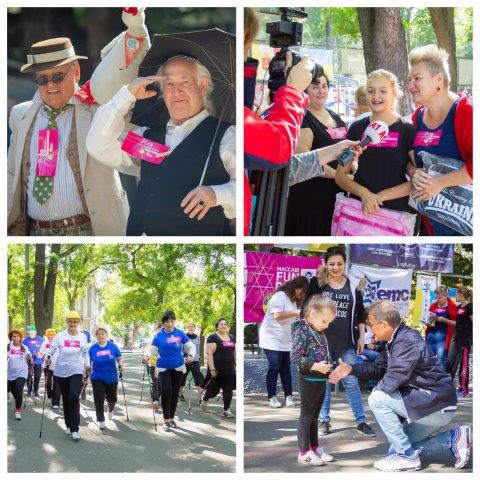