A regional seminar on the subject “The Role of Physical Culture and Sports in improving the quality of life of members of the Jewish communities” was held April 8-10, 2016 in Kharkov. The participants were activists from Kharkov, Poltava, Myrhorod, Lubny, Sumy and Zaporozhye. They discussed  contemporary approaches to sports activities among members of the Jewish community. During the seminar a Chess Tournament  “White Castle” was held among the Jewish schools. 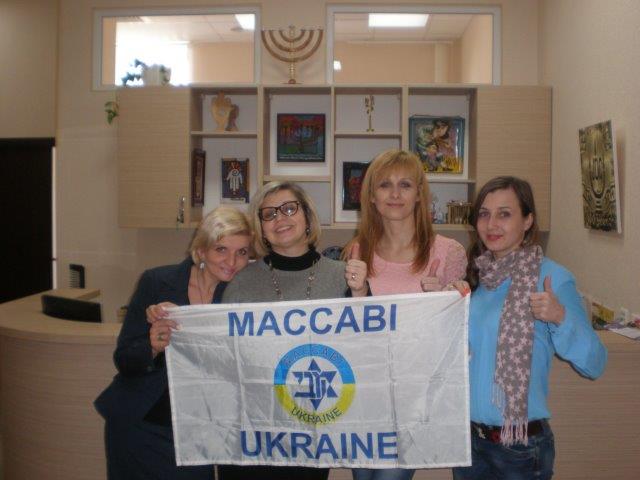 The participants of the seminar noted that Chess has always enjoyed great popularity in the Community, as the “Jewish favorite game.” 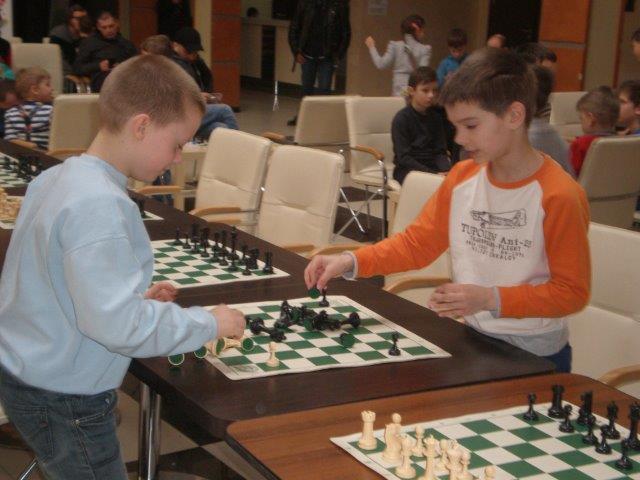 In the history of Chess the following names are forever inscribed: Wilhelm Steinitz, Emanuel Lasker, Mikhail Botvinnik, Mikhail Tal, Garry Kasparov, and many others, who were creators of Chess schools and conductors of new Chess ideas. 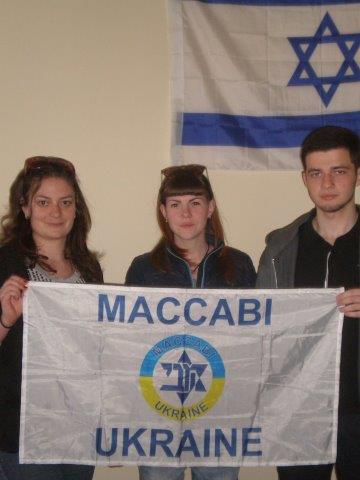 The role model of these outstanding players is a powerful motivator for the young participants in the current competitions.

The participants of the seminar assisted in organizing this exciting event; they also spoke about the long history of the Maccabi movement. 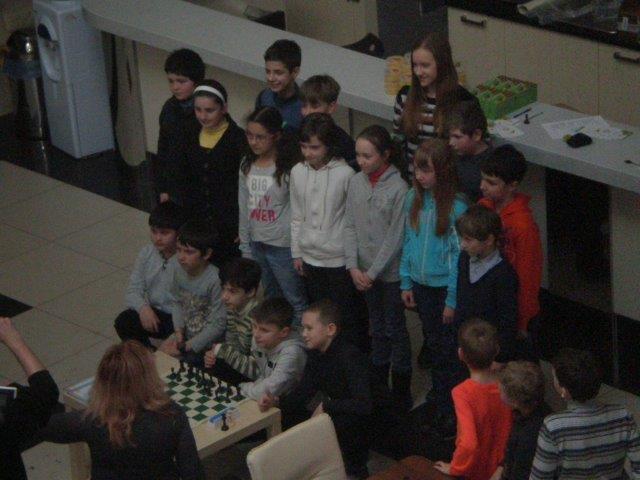 All the participants of the tournament were awarded with diplomas, memorable gifts and sweet prizes.