Members of the Kherson Jewish community have joined the already popular project of the European Maccabi Confederation – Maccabi Fun Run.

June 13, Maccabi Ukraine, with the support of the local Jewish community,  CHABAD, the Jewish Charitable Community Center Hesed Shmuel and the local Volunteer Center, held a race in which Jewish families participated. This race was held in Kherson for the first time, and took place at the same time as the Fun Run event in Tel-Aviv. It became a kind of symbol of the unity of the Jewish people. 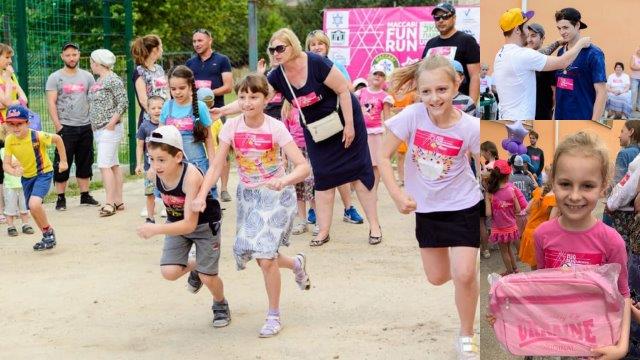 The participants of the event were warmly welcomed by the Chairman of Maccabi Ukraine, Victoria Dyakova, and the boxing champion of Europe and Israel Ogneslav Ischenko, who wished the audience good mood, health and victory.

A sporting warm-up, run by Anna Pshenichnaya from the Jewish charitable organization Hesed Shmuel, was fun. 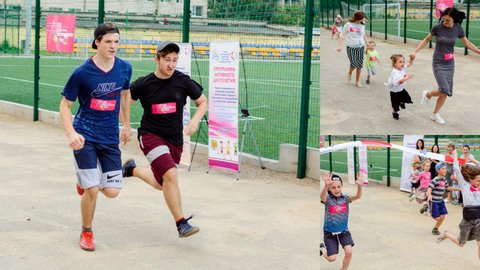 Kids, teenagers, mothers with children, men and women, and older generation took part in the race.

Undoubtedly, the most interesting was the race itself, which gave its participants a good mood and a positive charge of energy.

As it has become a tradition, the winners of the races in all age categories were awarded with medals and all those present became participants in the draw of mementos.