November 15, 2019, at the sports ground of Odessa School No. 86, a regional mini-soccer tournament among girls for the cup of Maccabi Ukraine was held. 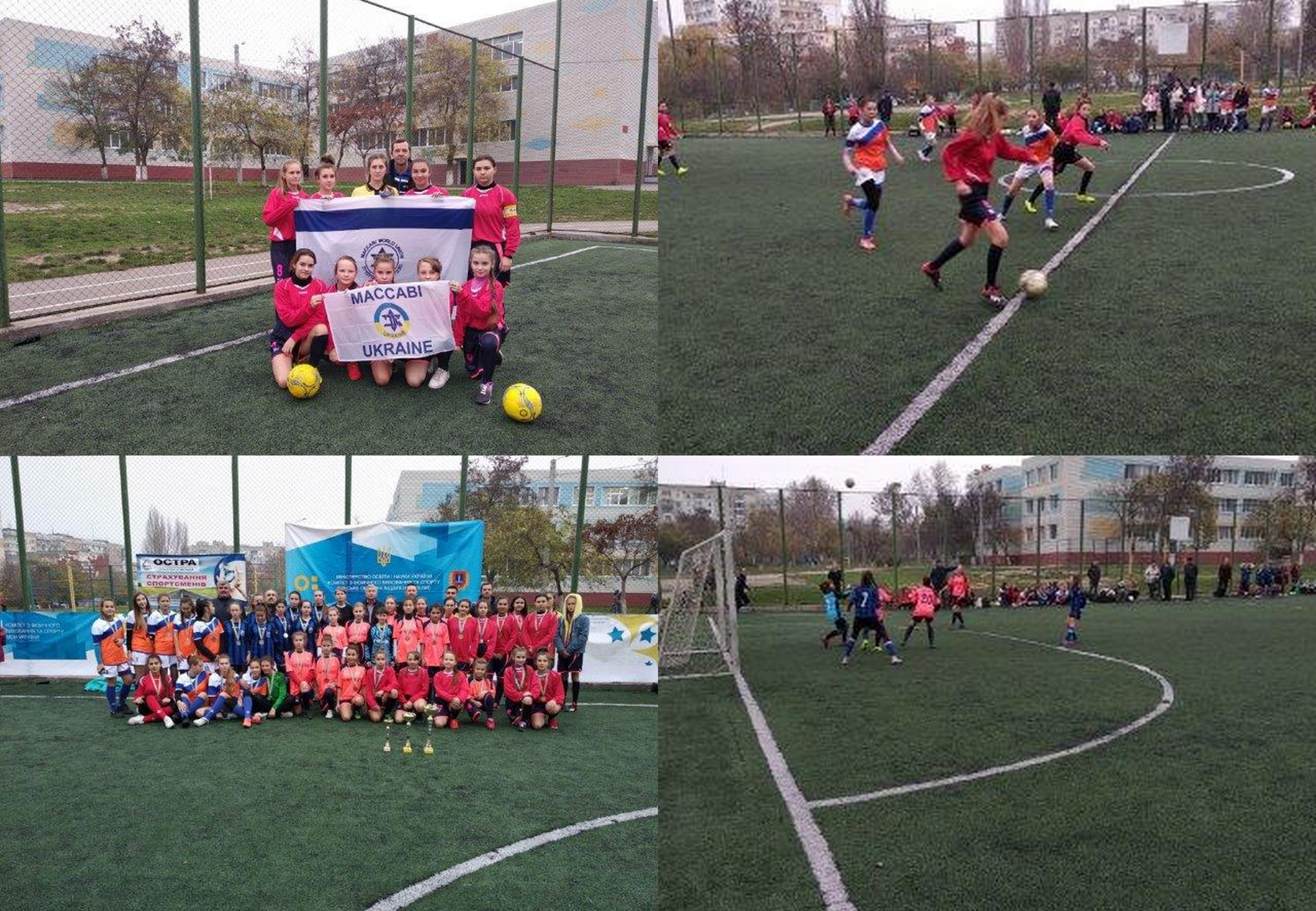 Four teams from Odessa region took part in the competition:

The tournament was held in a round robin system, where all participating teams played against each other. The first place, having defeated all the rivals, was taken by the team of FC “MACCABI” of Ananiev (head coach Klimchuk O. P., president Nayfleish D. V.). The second place went to Brigantine team, and the third to FC Mriya-2006.

In the end of the tournament, the teams were awarded with diplomas, medals and cups. The leaders of the organizations, thanks to which the tournament was held, received certificates of honor from the organizing committee.

Many thanks to Ostra insurance company for their support of the tournament.