June 7, 2015 in Odessa a seminar was held for Taglit participants from the southern regions of Ukraine; it was the first time that a post-Taglit seminar took place in Ukraine. 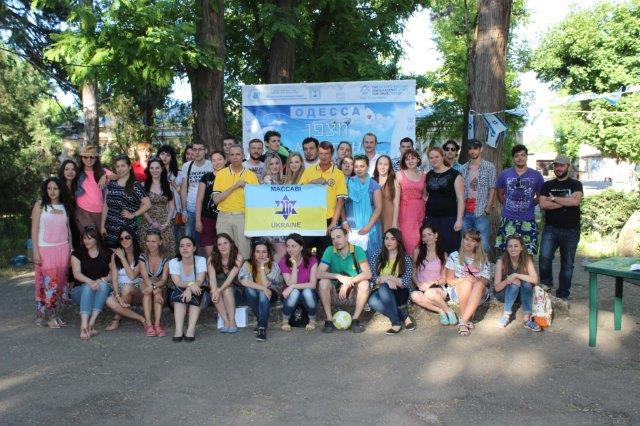 The seminar was organized by the Israeli Cultural Center in Odessa, JAFI and Maccabi Odessa. 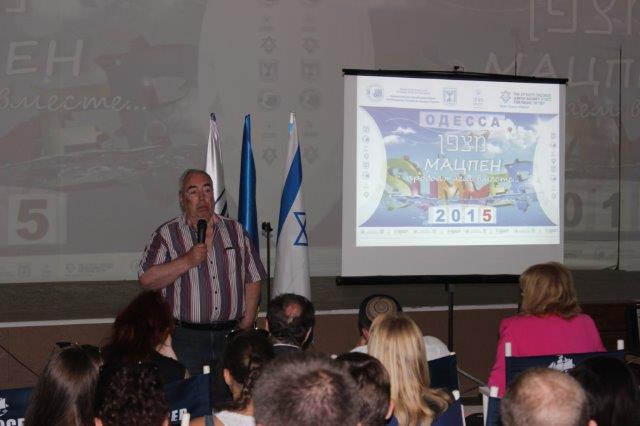 The participants of the seminar were greeted by the Honorary President of Maccabi Odessa, Olympic Champion of the XX Olympic Games, 1972 in Munich, Jacob Zhelezniak. He shared his impressions about his participation as a guest of honor in the 19th Maccabiah in Israel, 2013, stressing that the Maccabiah, having a lot to do with the Olympics, is a unique phenomenon in the world and it includes a large cultural and educational program. 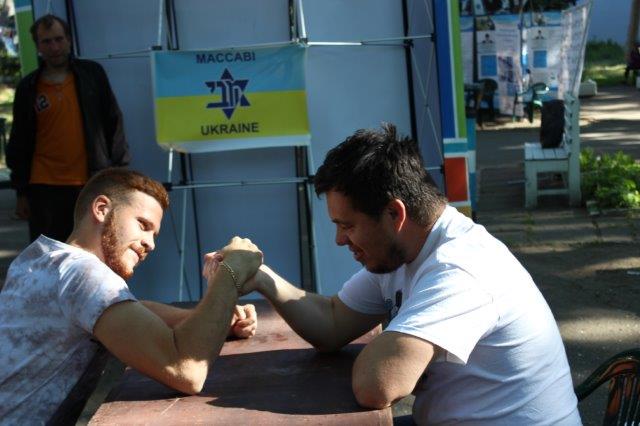 Participants of the seminar learned a lot about the rich traditions and history of the Jewish sports in Odessa.

The sports program of the seminar was prepared by Maccabi Odessa and it  included: volleyball, badminton, futsal and arm wrestling. The participants were happy to take part in all sports activities; many of them expressed their desire to continue their activities in Maccabi..