For several years, Maccabi Odessa successfully implements the School of Maccabi project. Through this program, a significant number of children – students of Jewish schools – are involved in physical culture and sports activities. 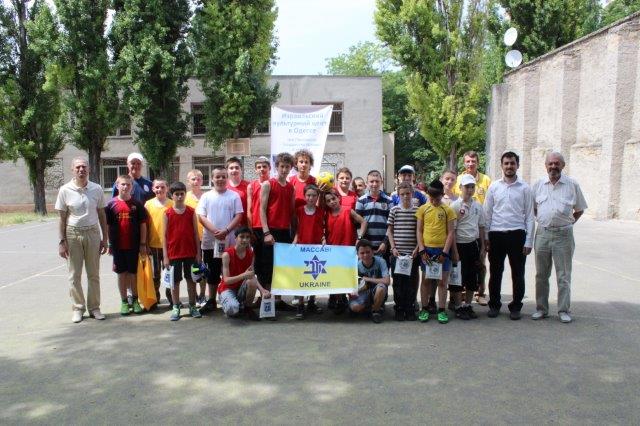 June 10, 2015 an “Open lesson of football” was held on the premises of the Jewish school “Ohr Sameach” in Odessa. The legendary football player and coach Viktor Zubkov conducted the lesson; he was assisted by his students, football players of Maccabi Odessa. 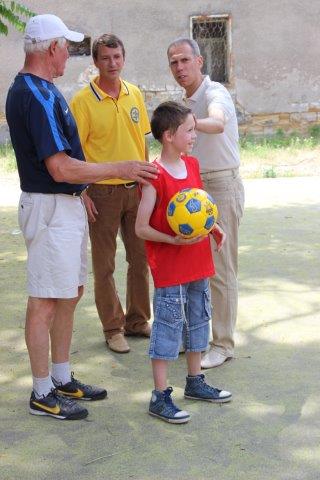 The children also heard about the interesting history of the Odessa football.

In the final part of the lesson the children were divided into teams and played a match.

The lessons was organized by Maccabi Odessa, with the support of the Israeli cultural center and the Children and Youth Football League of the Odessa region.