March 9th 2015 in the “Menorah” center in Dnepropetrovsk a big sporting event was organized by the Dnepropetrovsk Jewish community, jointly with the Dnepropetrovsk branch of JAFI, with the support of Maccabi Ukraine and United Jewish Community of Ukraine. 70 participants took part in competitions in two sports – Table Tennis and Active Chess. 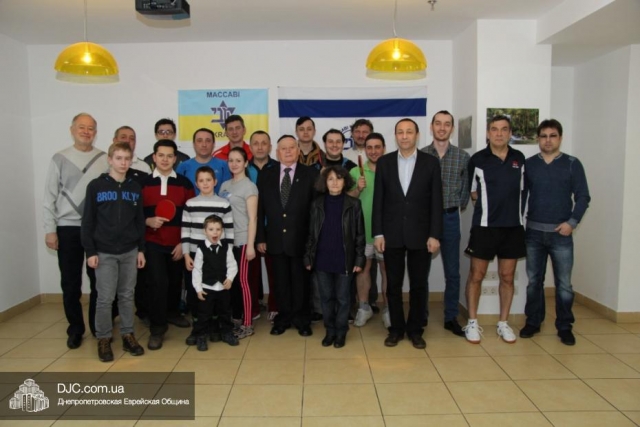 The opening of the competition was attended by the Chairman of Maccabi Ukraine, Mark Belostotsky; Chairman of the Jewish veterans of sports of Dnepropetrovsk Leonid Gorodnov; and Director of the Regional Association of Jewish Communities, board member of Maccabi Dnepropetrovsk, Igor Romanov. According to the regulations of the tournament, competitions were held in two categories – “professional” for athletes with an official rank, and “amateur” for everyone. 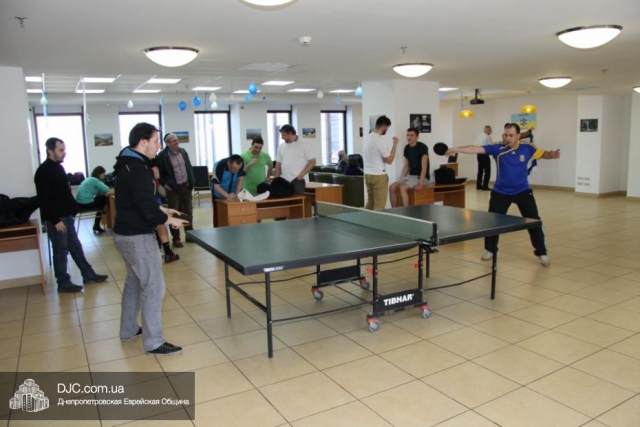 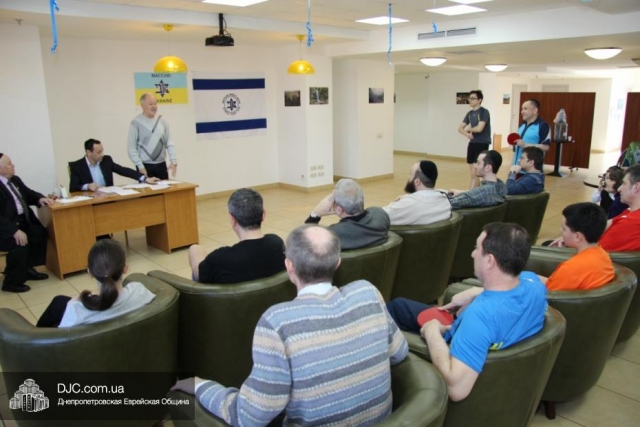 In the Chess tournament the first place was won by Oleg Volovelsky, second place went to Zeev Gelfand, and the bronze was won by the multiple champion of the region, participant of the championship of Ukraine, one of the brightest young Chess talents of the country, Maxim Usatenko.

In the Table Tennis tournament among professionals the first place was won by the Champion of Israel in Table Tennis Alex Shapiro; second place went to Gennady Portnov, and the third to Ilya Tkach. 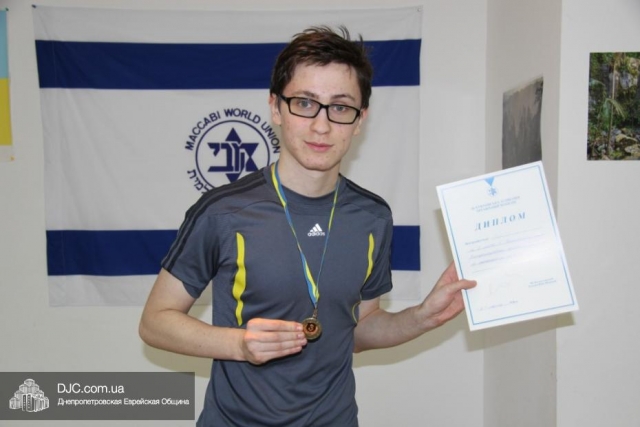 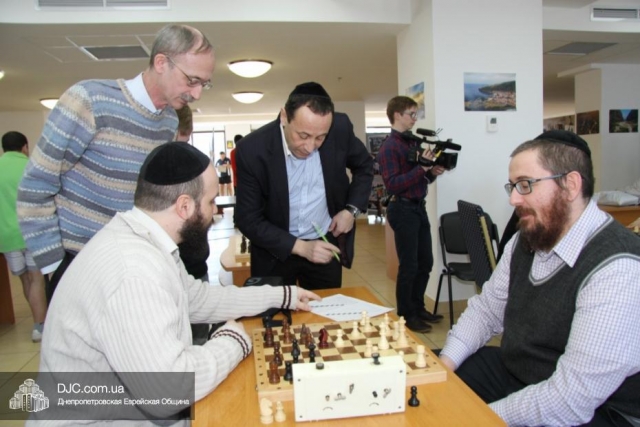 The chief organizer of the tournament, Igor Romanov said: “For us it was a great honor to welcome at the sports festival the leader of Maccabi Ukraine, Mark Belostotsky. Of course, this is not the official championship of the community, however, we hope that such competitions will be regular not only in Dnepropetrovsk, but also in other cities.”.