June 28, 2015 the traditional table tennis tournament was held in Kharkov. The first athletes to compete were the older age category. 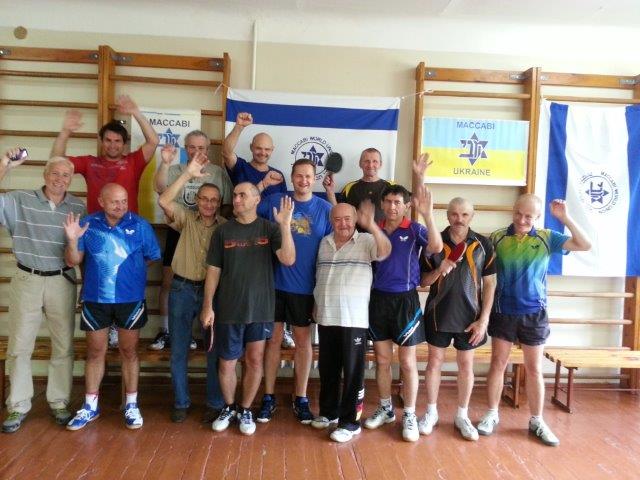 The competition, as always, attracted a large number of participants. Among the participants were masters of sports, coaches and lovers of table tennis. The tournament was organized by the President of Maccabi Kharkov, honorary coach of Ukraine – Leonid Fatalevich; Executive Director of the regional federation of table tennis, master of sports – Evgeny Mashtakov and the international referee – Leonid Galperin. 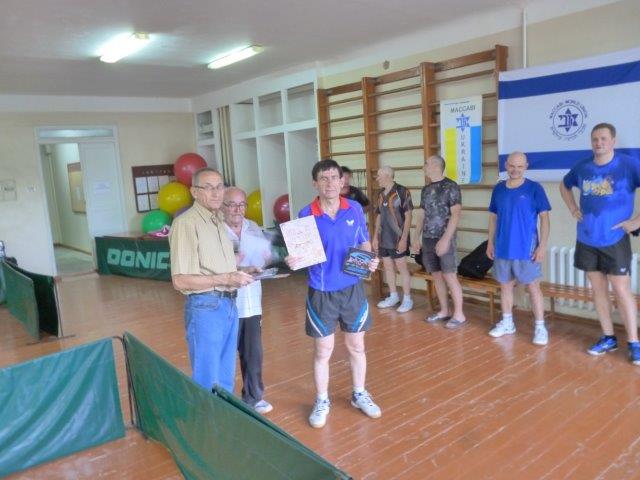 The participants of the tournament, experts in the field of sports and activists of Jewish organizations took part in the conference  “Involving young athletes in the community life.”

The next stage of the tournament among children and youth will be held in September-October this year with the participation of top athletes; it will be combined with the seminar “The Jewish tradition; High holidays “..