On the eve of Jewish high holidays, September 18, 2016, by the initiative of Maccabi Odessa was held the second annual futsal tournament among teams of Jewish communities and organizations in Odessa. The competition was attended by teams of FC “Maccabi-Odessa”, FC “Tikva” FC “Beitar” and FC “Hillel”. 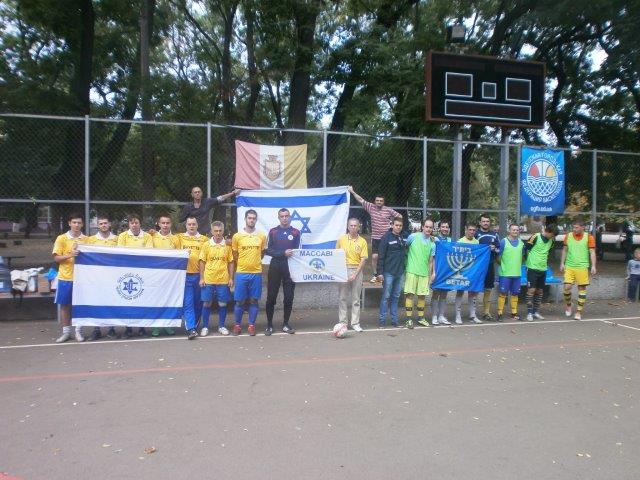 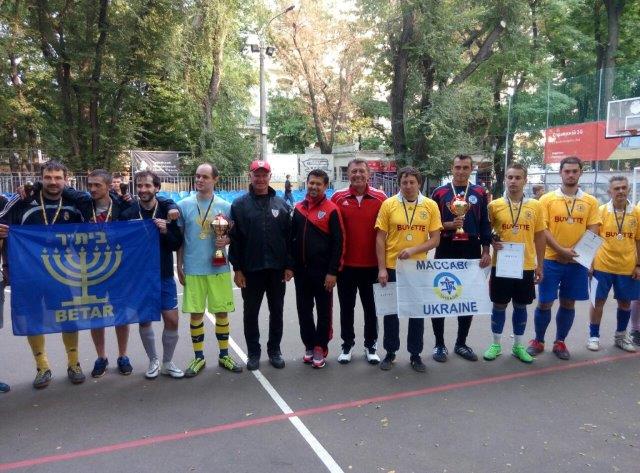 The organizer of the competition, Maccabi Odessa, thanks the Jewish Welfare Fund “Noah’s Ark” and its President Irina Melidis; the Israeli Cultural Center in Odessa at the Embassy of the State of Israel;  the Football Federation of Odessa; the “Argo” company and the Sports Park Hillel for their support.